We pay for change upfront and while complacency is a bill that can be put off – sometimes for years – it always returns for what's owed.

Deutchsman's viewpoint may be lacking nuance but there's no denying that we're now at a junction with many companies facing a less immediate but more existential threat.

What kind of company will we be?

Inextricably tied to the answer of that question are the workers.  There is a wave of companies adopting more progressive policies but an even larger wave of companies feeling the pressure of an outdated and unsustainable workplace culture. The former are the heralds of change. Sure, their message sometimes misses its mark but it's symbolic of something more important. It's an interesting evolution to witness, especially alongside so many other "once in a generation" events. This is the second of three blogs in my series discussing the American work culture and reflecting how we collectively can be stewards of this change through the growing pains.

I spoke with a number of my colleagues and friends on this topic. While the attitude varied, there was one opinion that I heard expressed in anecdote or in plain speech from many.

Up until now, there's been this belief that you always have to sacrifice some facet of your life in order to be professionally fulfilled but that's changing.

“It’s a competitive marketplace like anything else. They don’t do it out of altruism. If you want top talent, you need better benefits," says Peter Weber, a product manager at a tech company headquartered out of Silicon Valley.

Weber touches on an important point – change is often ushered in by necessity and rarely by a sense of altruism. It’s not ideal and it often means that change is clunky and slow moving before suddenly racing towards a finish line that’s appeared on the horizon. We saw it happen with the pandemic and the work flexibility model.

“Things got worse for us during the pandemic. It wasn’t a wake up call for us at least – we already knew our health didn’t matter. Forget about mental well-being. You just hope you don’t get sick. I left."

She’s in a group of people who left their jobs – some, like Jorge, for an entirely different industry.

It’s unsurprising she left for a position in the tech industry, even if she's training for a while. Tech companies have been some of the earliest and most verbal adopters of this culture change. It’s the same reason why I began marketing my skills into the tech industry.

But beyond benefits, you still need to create buy-in with your team on company culture. If there’s a sense of ownership, there will always be employees willing to fight for, redefine and foster the culture that they’ve helped to create. A purely top-down culture has no real longevity – it's subject to changing leadership and won't translate to the everyday workings of the company.

"You create better work life balance by creating processes that allow your team to focus on quality over quantity. It's a product focused, growth mindset,” says Ronak Patel, the Studio Lead at Umbrage.

Benefits are only part of an improved workplace culture; you still need to create processes that protect the integrity of your work and your team. In our case, this means leading with a product focused mindset, especially when you’re building end-to-end. We’re not turning out endless “projects” that ultimately run our team ragged and leave our clients hooked on incomplete solutions.

This is the key in creating a buy-in culture amongst your team and it's what we'll be discussing in the last blog in this series.

Behind on your reading? Check out the first blog in this series here. 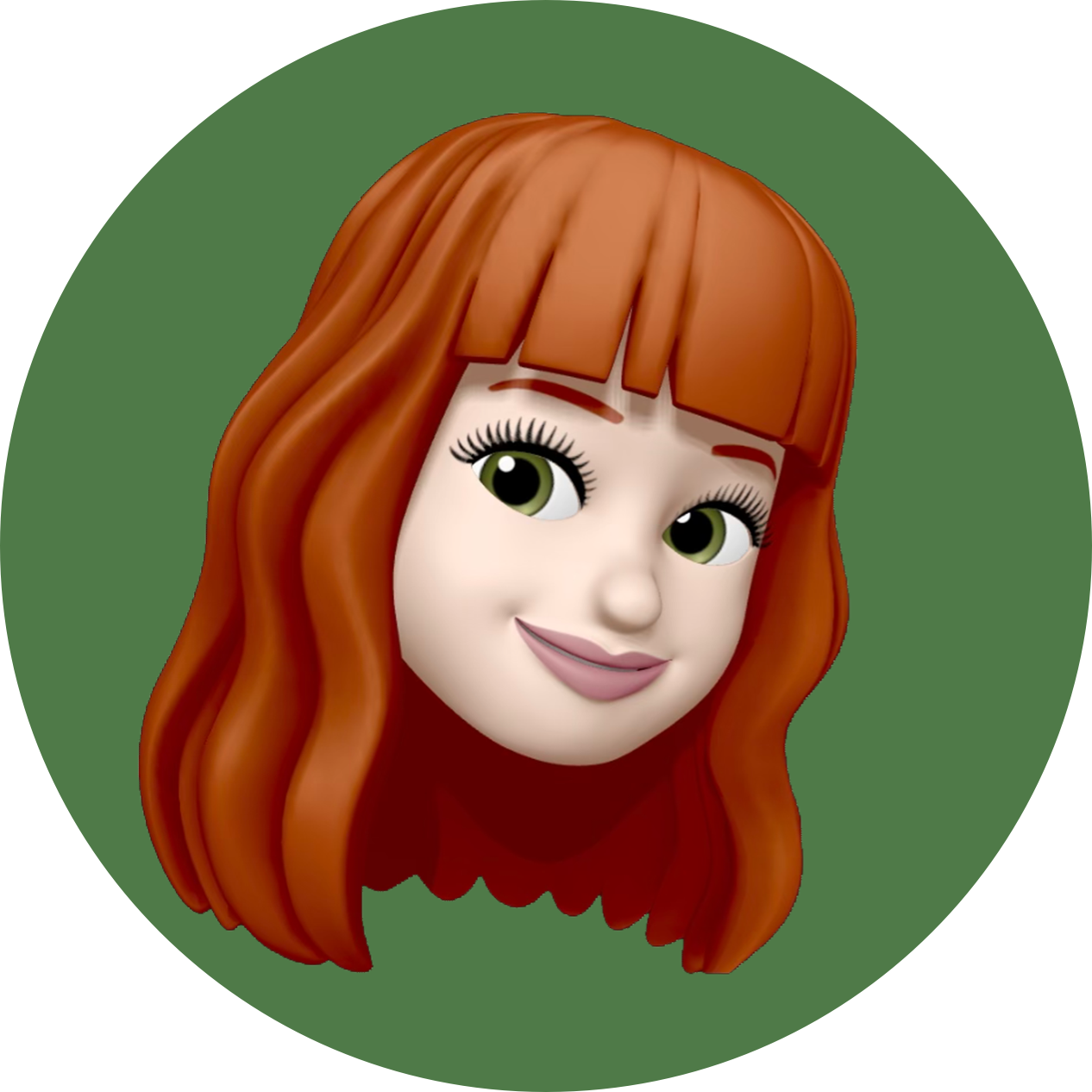 Bailey is a content strategist with a passion for storytelling and digital content disruption. She lives in the Shire with her Elvish dog, Björn, and enjoys learning languages, traveling and cooking. 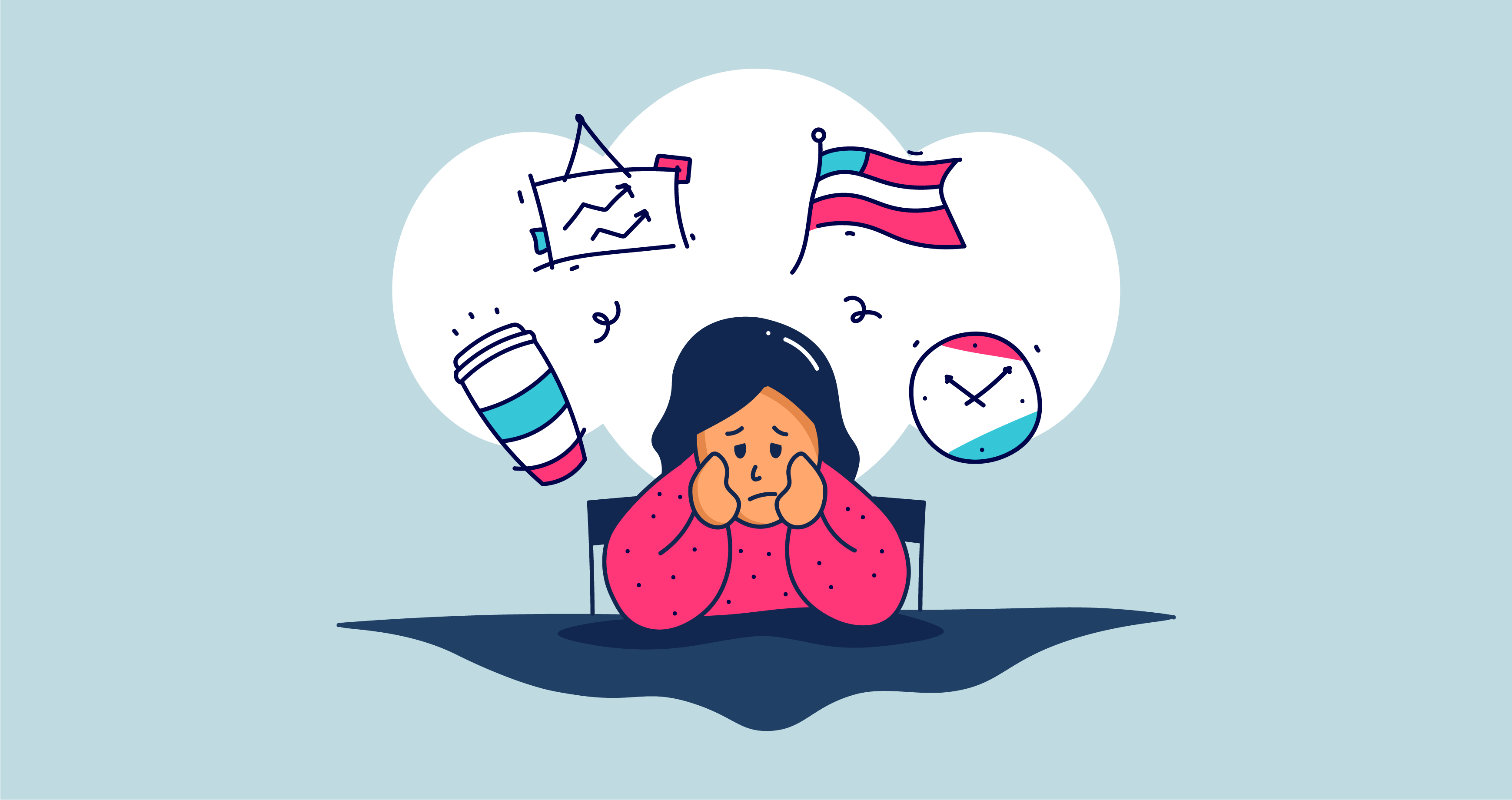 Self-starter. Works long hours. Sacrifices personal time in order to ensure company objectives are met. Willing to wear many hats. The summary above reads like a standard job description. It even sounds eerily similar to how I’ve described myself in interviews. It’s from an article published in the 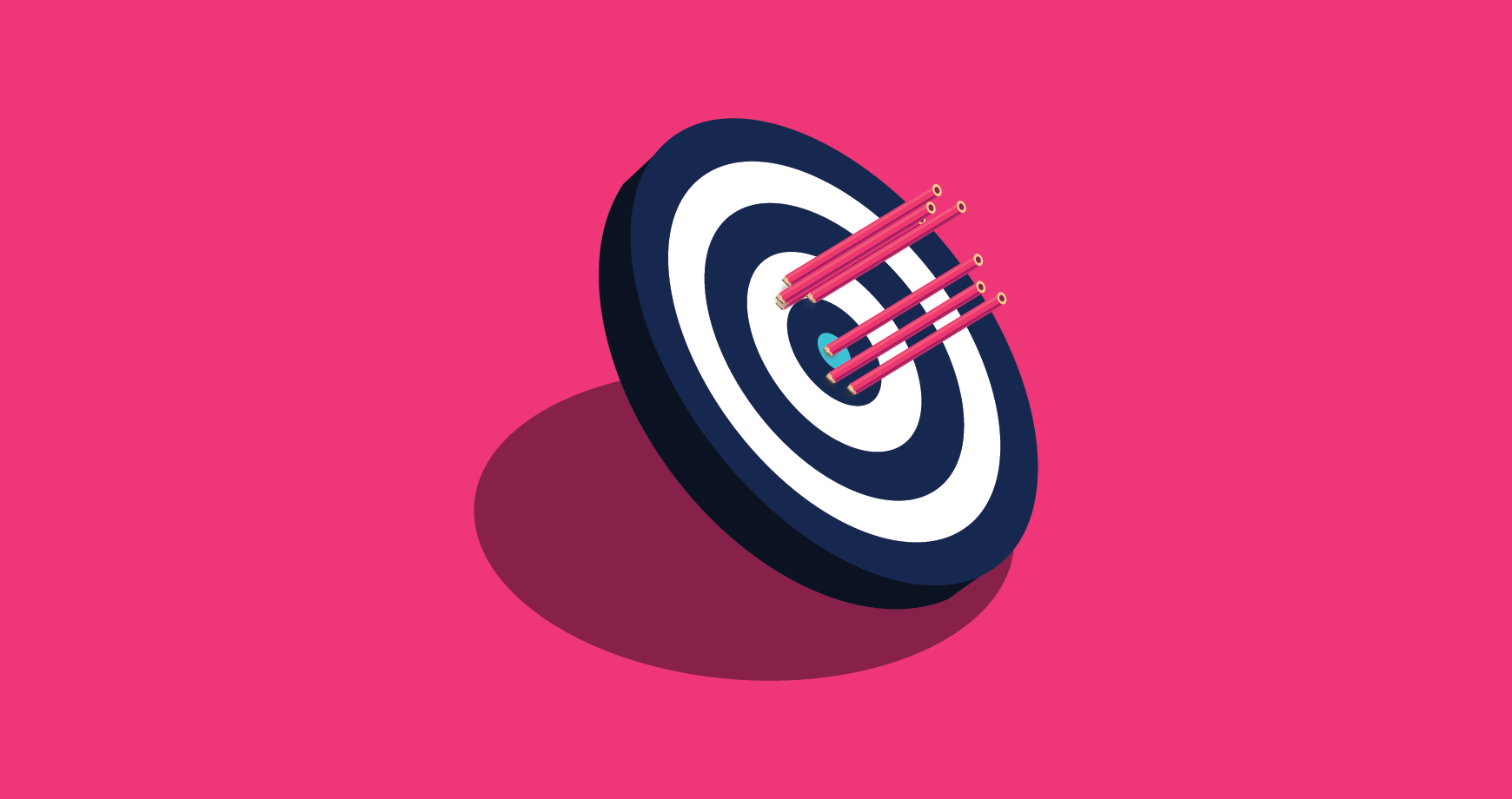 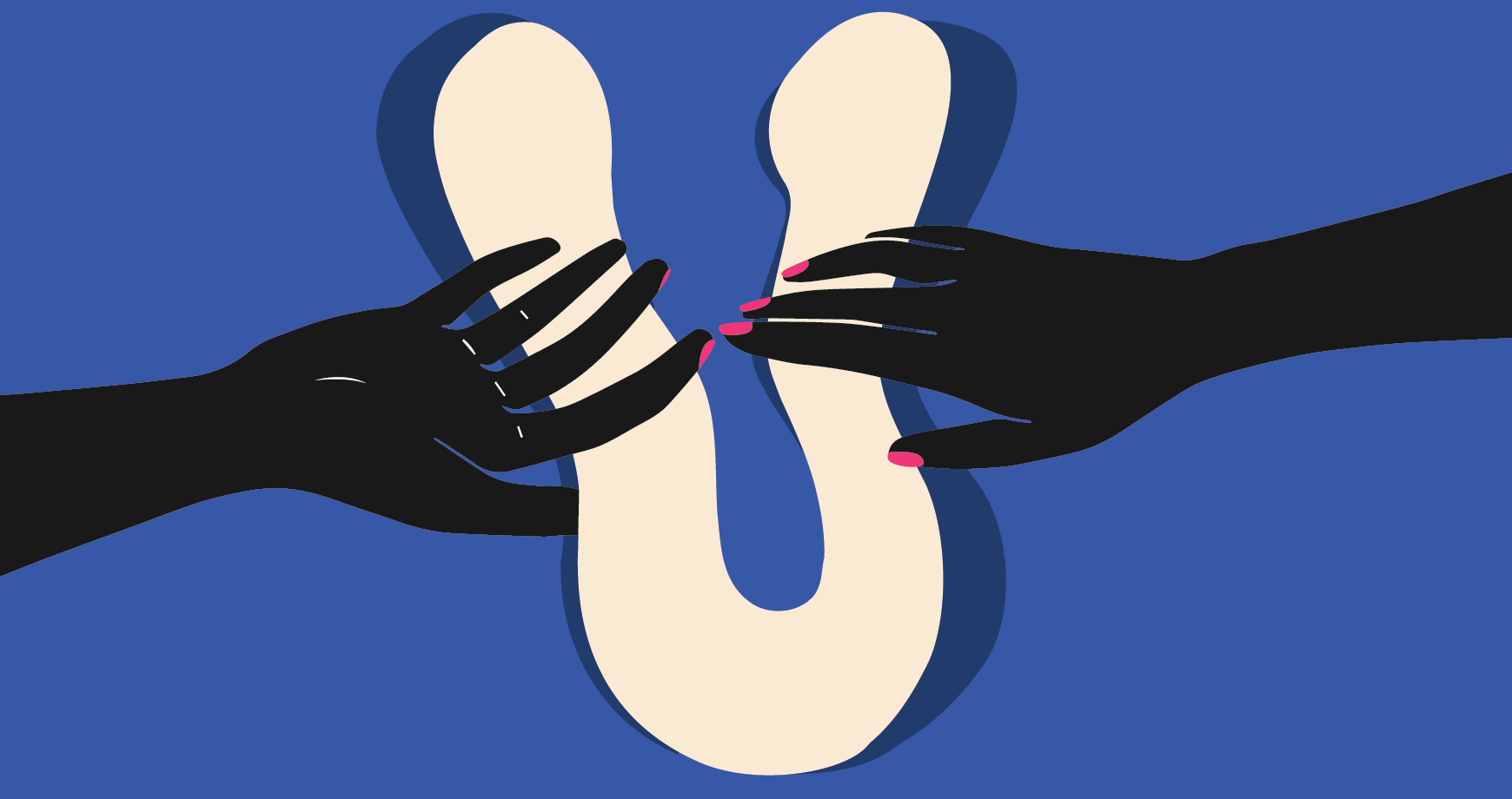 At Umbrage, we've never bought into gatekeeping as a business model. But in a market where custom solutions are increasingly becoming standard, how do we stay competitive?